Baseball is one of the most enjoyable sports of all time & somewhat resembles the sport of cricket. It is prominent in significant parts of the world like the United States, Korea & Japan. The love for the game has led to numerous baseball games getting produced for PC.

The list of baseball games is a long one, so we have shortlisted a few of the exceptional ones.

Out of the Park Baseball

Out of the Park Baseball is not a regular baseball game & thus, it got positioned at #1 in the list of best baseball games for PC. Here you get to play as a manager & not a player in the Baseball world. You have to manage everything that goes into organizing & composing a Baseball professional team.

You’ll have to explore potential players for your team & hire them while negotiating. The game offers you an actual environment around the Baseball industry.

Based around Major League Baseball, the oldest community of professional Baseball teams, RBI Baseball 21 offers you the possibility to run your franchise. The latest edition of the RBI 21 gives an even better & much more enhanced gameplay experience with improved graphics & features like creating an avatar.

The MVP Baseball Series comes from one of the top gaming developer houses, EA. The game was successful in its venture & even got licensed by the official Major League Baseball.

Later on, the series got halted due to licensing issues, but it’s one of its kind and a classic one & that’s why it deserves a spot on our list of best Baseball games for PC.

Baseball Mogul is yet another Baseball management simulator. You get tasked with constructing & expanding your Baseball franchise. You can access thorough player analysis for picking the best ones & updated Baseball data.

Even the simulation pace got improved over the years on this. There are nearly 3500 players from all leagues to pick on your team. You only require at least a GB of storage space & windows seven or above on your system to run the game perfectly.

That completes our list of some of the best baseball games for PC. Multiple games mentioned on this list are old ones since only a few developers in recent times are into the Baseball genre. Nonetheless, we know how fun playing Baseball is & even on a PC, the entertainment is there. 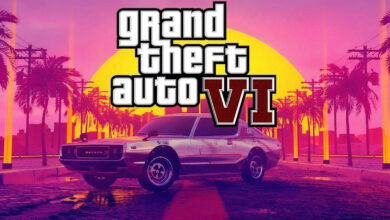 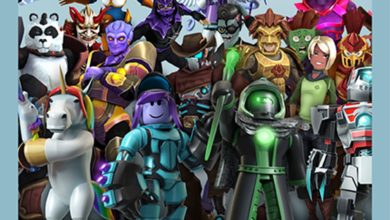 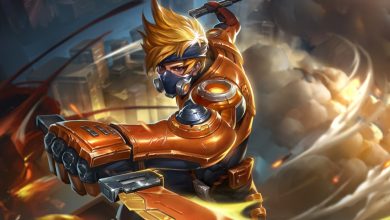 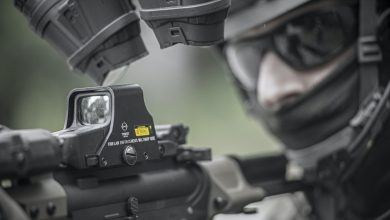