The International Olympic Committee (IOC) announced that its inaugural Olympic Esports Week will take place in Singapore between 22 and 25 June 2023.

The announcement represents an important next step in supporting the development of virtual sports within the Olympic Movement and engaging with competitive gamers by offering them opportunities to engage with the Movement and learn more about its goals.

Co-hosted by the Ministry of Culture, Community and Youth, Sport Singapore, and the Singapore National Olympic Committee (SNOC), the Olympic Esports Week will showcase the best virtual sports – hybrid physical and simulated sports – over four days.

The highlight of the week will be the first in-person live finals of the Olympic Esports Series, a collaboration between sports organizations, media partners, and sponsors designed to promote the growth of esports around the world.

The 2021 series attracted over 250,000 participants from across 100 countries in virtual and simulated sports competitions.

In a statement, IOC President Thomas Bach noted that the event marks an important milestone in the organization’s ambition to support the growth of virtual sports within the Olympic Movement.

He said that he believes the new format of our virtual sports competition—which will feature live finals—is an opportunity to collaborate further with esports players and to create new opportunities for players and fans alike.

Ng Ser Miang, a board member of the Singapore NOC and vice president of the International Olympic Committee (IOC), said:

“The Singapore NOC shares the Olympic Movement’s ambitions of exploring the development of virtual sports. Singapore has a track record of successfully hosting some of the biggest events in the virtual sports and esports calendar – we are honored to be collaborating with the IOC to bring this shared vision to life.” 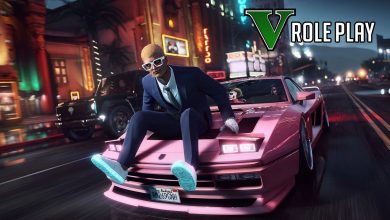 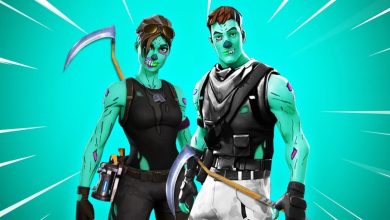 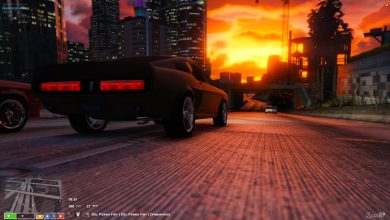 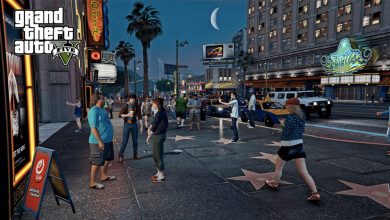