Among Us is a game that we all have played in recent times. It is not incorrect to say that the in-game skins make the gameplay much more enjoyable.

There are multiple skins and their colors, hats, pants, nameplates, and even pets that you can try in Among Us. This article will explain everything you need to know about using these stunning Among Us skins.

Some of the available bundles are mentioned below with their costs:

These stars are the in-game currency of Among Us, and you can purchase them in exchange for real money. You can buy these stars in a bundle from the store for the following price:

Other than these bundles, 73 individual hats are available in the store. Their price varies from 150 points to 250 points. Also, 24 visors are obtainable for 100 points each.

Also, Read: How to Allocate More RAM for Minecraft?

How to get to the store in Among Us

How to Purchase Stars

As the name suggests, visors beautify the player’s visor. They were made public in version 2021.11.9. In this version, they changed some hats into visors.

Pets in Among Us were made public in version 2019.6.7, even before visors. Pets are programmed to follow their player and also are functioned to react to killing animation if their owner dies.

Hats are the accessory that covers up the head of the player. As mentioned before, there are 73 hats (other than free hats) available for purchase.

Now you know everything about how to get skins in Among Us and their current prices and how you can purchase it through the store. Try out these great skins and accessories, and show them off to your lobby.

Among Us, developed by Innersloth, was released in June 2018 for mobile and in November for Windows. As of now, Among Us is available on Playstation 4 & 5, Xbox One & Xbox Series X/S.

It rose to fame in 2020 after big Twitch streamers like pewdiepie, xQc started playing Among Us. As the world was in lockdown, it became a great way of staying in touch with your friends in times of social distancing.

-Advertisement-
Tags
Among US eSports Games 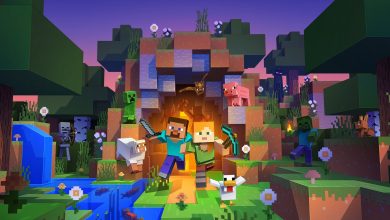 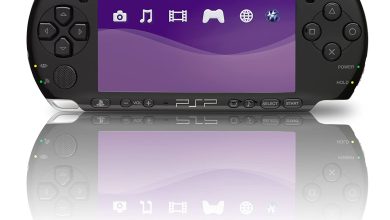