Call of Duty fans are going through hard times these days, with some not even being able to launch the game because of bugs and glitches. Everyone is angry with Call of Duty, and there’s a subtle reason why.

Since the launch of Warzone, it has suffered from various critical bugs, and what we’re talking about is just a shocking example of something that makes it hard for us ‘fans’ to appreciate the work and resources put into the game, or perhaps, make it uninteresting for some.

The recent months certainly have been rough for the Call of Duty franchise. First, Vanguard disappointed gamers with its frustrating bugs and then Warzone, right at the time when the fans least expected it.

There’s definitely something that connects with Vanguard and Warzone in some not-so-fortunate ways. The latter has recently become a sweet spot for bugs and cheaters, with some making fun of Warzone’s anti-cheat mechanism with inappropriate usernames.

Despite Activision-Blizzard’s hyped anti-cheat system, bugs are still prevailing in the games and there are more cheaters than ever infesting lobbies, which all put Call of Duty in a critical spot these days. A report by Charlie Intel suggests how worse Warzone is broken.

“Warzone’s Pacific update has caused a ton of bugs and glitches for Xbox users and now, they can’t even launch the game,” it says. However, that’s not the only issue frustrating gamers though. What other users have to report might even shock you.

Reportedly, the game also has had constant crash issues, problems in joining hosted games, and ridiculously long waiting times in lobbies. One fan even had to wait for over 56 minutes to get into the game, and when he did, the game restarted.

We Get It Activision, A Sequel to Cover Up Your Mistakes

Rumors surrounding COD: Warzone is everywhere, and some even suggest that the sequel built around the free-to-play game is just a gimmick to fill the significant gaps of Warzone. Although Activision could’ve just revamped the game again, they considered making an entirely new game instead.

This makes it pretty evident that the new Release is nothing but a response to the bugs and cheaters in the previous game. Industry insiders like Tom Henderson even suggest that Warzone 2 is going to be made exclusively for PC and next-gen gaming systems.

The company believes that creating Warzone 2 on an entirely new engine and better consoles will allow them to provide a more stable experience than Warzone. Ever since the game launched 20 years back, COD has always been a staple in gaming.

Fans have started feeling burnt out after all this mess and hope that the franchise will take some time to reinvent and polish the next-gen title. Hopefully, this time Activision will be able to show what C.O.D has to offer to gamers.

A major reason for the annoying lag in Warzone is mainly packet loss in the network, but such a situation should also affect games other than Warzone. In case other games work fine, it’s safe to say that there could be an influx of players on the server that just requires some time to adjust.

Talking about server-side issues, they are likely to affect the game cross-platform, which means whether you’re playing Warzone on your PS4 or PC, the server-related issue will cause the game to lag regardless of the platform it is operating on.

There’s a handy indicator available in ‘General Settings’ of the game that allow you to check the latency in your game and determine the underlying issue. Solutions like port forwarding, flushing DNS, or shutting down overlays might work, but it’s not guaranteed.

According to Activision Support, what we often collectively describe as lag can occur due to varying reasons such as latency, network quality, and bandwidth. The support resources suggest playing on a wired connection or enabling QoS to rectify the issues.

It is also advised to stop streaming media on the same network and disable sharing if several multiple devices are using it. Doing these may improve your game performance considerably and help you prevent lag in your gameplays.

While the team at Warzone is striving to fix the game and make it better, the parent company Activision is also taking all the measures to prevent cheating on the platform.

Although it’s still a long trek for Warzone to be the game that players perceive, hopefully, the developers will be able to achieve it soon.

Sure, there are going to be a lot of bugs and glitches on the way, we just have to trust and make sure the authorities are notified, so they can work on the appropriate solution. 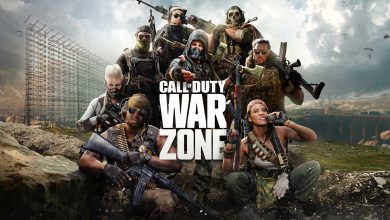 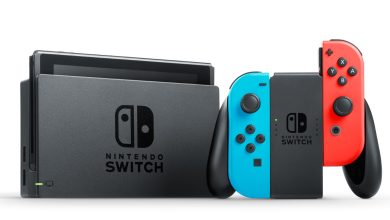 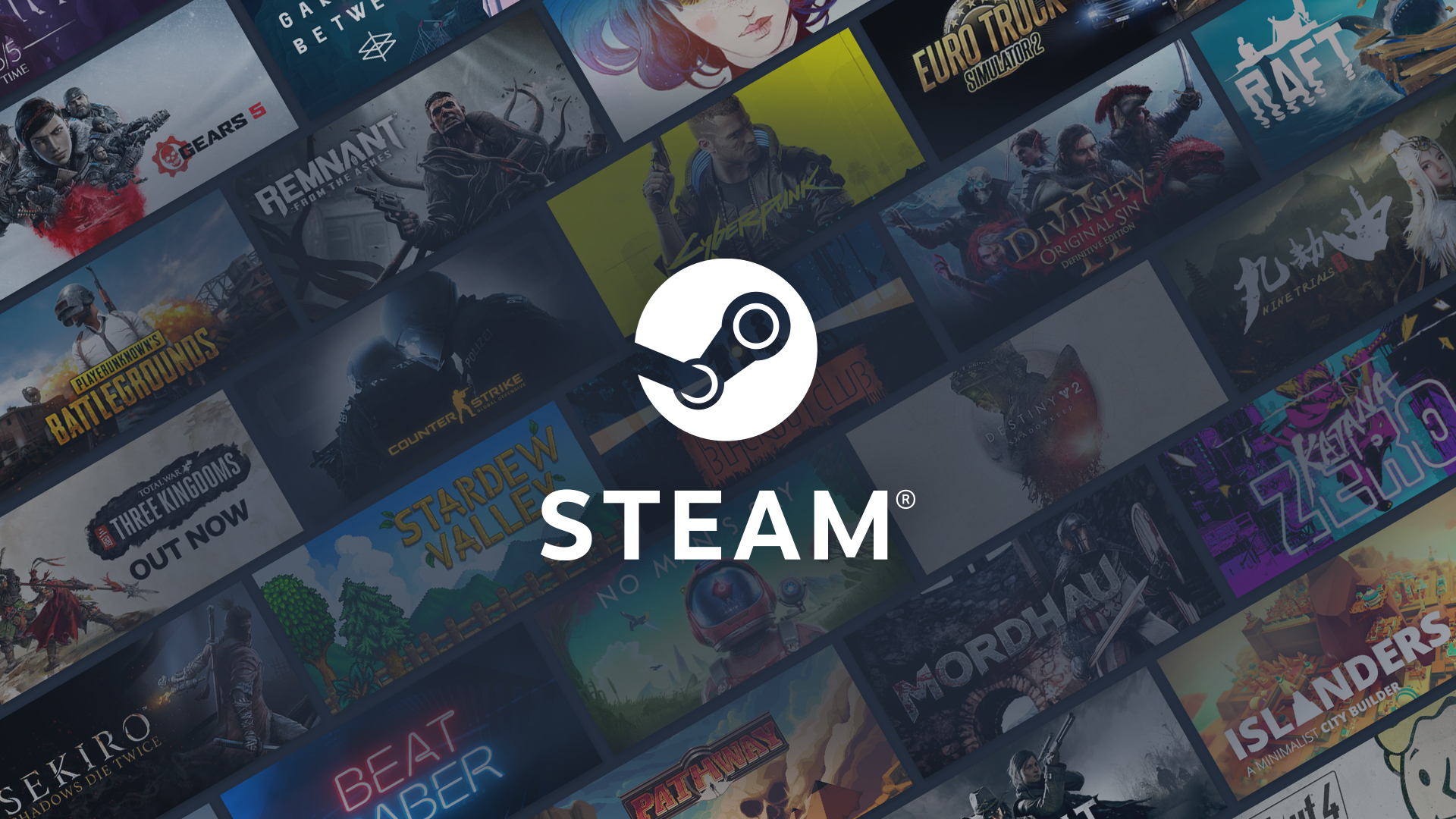 How to Fix if Steam Friends Network Unreachable