Additionally, while Microsoft still continues to roll out periodic revisions for the console, each fixed problem introduces a distinctive issue of its own.

Presently, many ‘Xbox One’ users have reported their console being completely unresponsive, regardless of whether it is adequately charged or not.

In this guide, we’ll guide you through your ‘my Xbox One won’t turn on’ issue that you may encounter and help you solve it across all the console revisions released by Microsoft.

So, make sure you have your Xbox console nearby and read on.

If your console is still covered under manufacturer warranty, we recommend visiting Microsoft’s website to get your Xbox One registered. This will allow you to enjoy free technical support and you’ll also be able to see your warranty status.

Consoles under warranty get both software- and hardware-related repairs for absolutely free of cost. Therefore, before you proceed with the troubleshooting instructions in this guide and tweak with your console, consider doing this foremost.

The Nature of The Issue – Why Your Xbox One Won’t Turn On?

As your Xbox One fails to turn on, there could be varying reasons that are likely to cause this issue. You might have a faulty power supply, your charging port may be damaged, or you just haven’t connected the wires properly.

If you overuse your console usually, chances are that it might just be overheated and need some time to function normally again. Regardless of the cause, the below-mentioned solutions should help you get back your console up and running.

What To Do When Your Xbox One Won’t Turn On?

Firstly, ensure that both the ends of your power cord are connected properly to the console and power outlet respectively. Make sure there’s no electrocuting on the wire and check the status of the LED indicator as well.

A dim or orange-colored blinking light indicates that your power cord is faulty and needs to be replaced. Else, in case there’s a steady white or orange light, your console requires to be serviced through your nearest Microsoft support center.

If you’re using a surge protector with your Xbox One, it’s worth checking whether the power strip is functioning properly or not.

The fuse usually blows away in the event of abnormal power supplies to protect the equipment and need to be replaced to be able to work again.

In case your console works perfectly fine with other outlets, get the power strip repaired at the earliest.

Shift To a Different Outlet

You can also connect electronic devices to the suspected outlet and see if they draw power from it or not.

As stated above, overheating can also be a possible issue for your Xbox One not turning on. That being said, you should use a dry piece of cloth or some canned air to clean air vents and other visible parts of the console where dust could be accumulated.

You should also remove any objects kept around the console so it can easily draw air on its own. A subtle indication of overheating issues is encountering sudden shutdowns in the mid of your gaming sessions, so make sure you look for such signs as well.

If your console starts for a while but stops working after a while all of a sudden, consider following the steps below while it is operable:

The instant-on feature puts your console on rest mode when you turn it off instead of shutting it down completely.

This may cause issues with your console’s startup, so it’s better to just disable this setting and turn off your console for a while before using it again.

Sometimes the simplest fixes can solve problems. While the go-to fix for a console not turning on is to plug it in and wait, this is one problem that may actually suggest an issue with your power supply or heating unit.

If neither of these is the problem, this doesn’t necessarily mean your hardware is bad. The problem could just be as simple as irresolute wires. 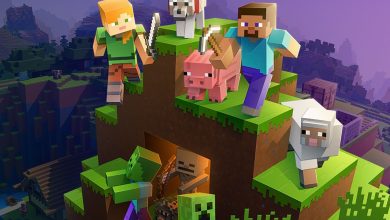 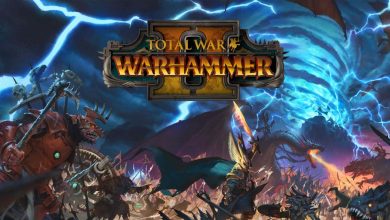 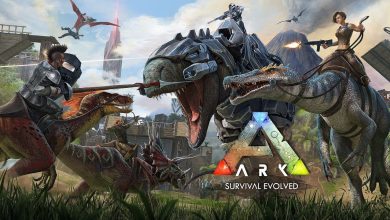